BERLIN– Germany’s incoming coalition government agreed to legalize cannabis as their new coalition government continue to hash out their plans for forming the new German government. The coalition partners plan to keep cannabis tightly regulated, but this paves the way for the development of wealthy Germany into the largest, single commercial market for adult-use cannabis anywhere in the world.

Germany’s future coalition of the Social Democrats (SPD), Green party, and Free Democrats (FDP), have signaled that they are seriously considering legalizing the possession of cannabis.

Representatives from the parties told the Essen-based Funke media group on Thursday that they were working on suggestions for “introducing the controlled distribution of cannabis to adults for purpose of their pleasure in licensed shops.”

The economic impact of Germany on the global cannabis industry cannot be greater. Germany is far and away the industrial powerhouse of the European Union.  The economy of Germany is a successful social market economy.

Although full market commercialization is probably some years off, Germany will be the single biggest market in the world for cannabis. Germany has the largest national economy in Europe, the fourth-largest by nominal GDP in the world, and fifth by GDP. In 2017, the country accounted for 28% of the euro area economy according to the International Monetary Fund (IMF).

Recreational use of cannabis is only legal in two other EU countries.  Although the sale and consumption of cannabis for recreational purposes has long been tolerated in the Netherlands under controlled conditions, other European countries have been slow to follow suit.

Adult recreational use in Germany has long been been prohibited due to the US led global ”War on Drugs.”

However, two of the parties in the incoming German coalition government, the Greens and the FDP, have long advocated for a legal, regulated trade in cannabis since the 1960’s.

Last month, Luxembourg became only the second EU country to legalize the recreational use of cannabis. It also became the first to legalize growing the plant for non-medical purposes, which remains illegal in the Netherlands. 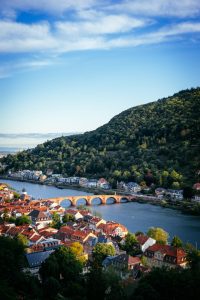 According to their report on the subject, the new law would call for a major evaluation four years on to assess its implementation and effects. 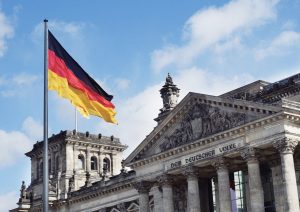 (The German Parliament or Reichstag Building)

The Coalition Working Group on Health and Nursing was the forum for the agreements to legalize cannabis, as the Funke Media Group first reported. “We are introducing the controlled distribution of cannabis to adults for pleasure in licensed cannabis shops,” the negotiators from the SPD, Greens and FDP stated in the report from their working group. 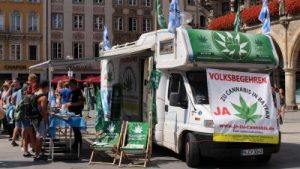 (Legalization campaigners in Germany have been active since the ’60s).

The arguments for legalization are largely the same for the SPD, Greens and FDP and have little to do with tax revenues or the financial effect on their treasury. The main argument was controlled sales dry up the illegal black market, which also allows for better youth protection. Another key rationale was to stop criminalizing the millions of German illicit cannabis users. 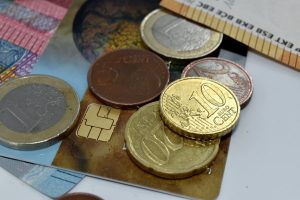 This report stipulates cannabis quality controls, ensures the products will be robustly tested too.  However, the plan for the cultivation as well as the distribution of cannabis still remains unknown.

At the same time, the parties want to tighten up the regulations for marketing and sponsorship of alcohol, nicotine and cannabis. According to the report, “We repeatedly measure regulations against new scientific findings and align health protection measures with them,” said the report from the Coalition’s Working Group.

The three possible political partners have still to form the government, but these important negotiations over many areas, not just in cannabis, pave the way for the formation of the likely new German government. It’s almost certain based on the outcome of the German national elections, that these parties will form the new coalition government for Germany.

For many Germans, this comes as no surprise. In the campaigning in the run up to the elections, all the major German political parties have spoken out in favor of the regulated legal sale of cannabis for recreational use (to adults) in their election programs.

Until now, cannabis could only be sold and used for medical purposes in Germany. But cannabis, mostly hash, is widely consumed and available illicitly in Germany, just like everywhere else in the world.