Psychedelics Hit Mainstream: 10 Celebrities that Treated with and Entered the Psychedelic Industry

MIAMI–Cannabis has been the gateway to legalization of plant medicine. It took a long time for cannabis to make it out of the prohibition closet at a state level, and as we see, it’s still taking too long for prohibition to end at the federal level. As cannabis continues to be a main focus for legalization in politics, the plant continues to pave the way for psychedelic medicines to shine, like psilocybin, the main compound in magic mushrooms. 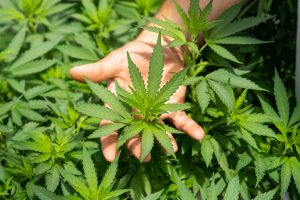 It seems like cannabis and psilocybin/magic mushrooms are the most popular plants in America, maybe even globally. As the world wakes up to the truth about the power of cannabis, advocates of psychedelics have a pathway to inform about the power of compounds like psilocybin. As a collective, we are waking up to the fact that humans have criminalized nature and through ballots and legislation, we are changing this one state at a time. 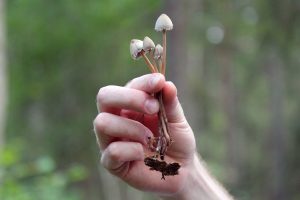 There is a huge shift happening where people are no longer hiding consuming nature for healing. As more celebrities open up about cannabis consumption and businesses, the same is happening in psychedelics. Legal or not, collectively, we the people are demanding change.

Before getting into celebrities, psychedelics should be explained. Psychedelics is a name given by society, learned by the government. Psychedelics are really just plants, with compounds that offer journey’s, also known as trips and highs. 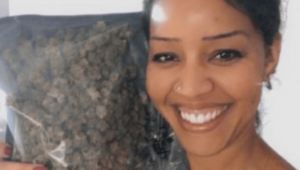 Technically defined: psychedelic comes from the Ancient Greek word psychē. Psychē means: mind-manifesting. Psychedelics are a subset of hallucinogenic drugs (though most are plants) whose primary effect is to trigger non-ordinary states of consciousness via serotonin 2A receptor agonism. A few examples of psychedelics: 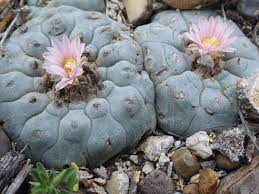 Celebrities that Have Consumed Psychedelics for Health/Therapy

Celebrities have been using their platforms to support plant medicines like psilocybin by sharing their experiences. For instance, Psychedelic Spotlight shares a list of celebrities that report consuming psychedelics, and credit psychedelics for changing their lives: 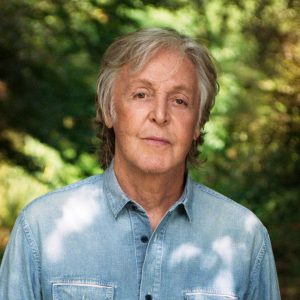 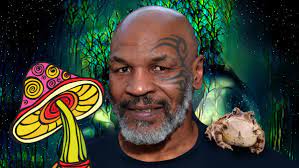 Celebrities and Brands that Have Launched Product Lines, Businesses, and/or Invested in the Psychedelic Industry

As we are seeing, a new type of cannabis business launches everyday. There is a business of almost every type in the cannabis industry, and it looks like psychedelic medicine is headed in that same direction- these are exciting times!

A few outlets report the following celebrities and companies that launched product lines, businesses, and/or investments in psychedelics: 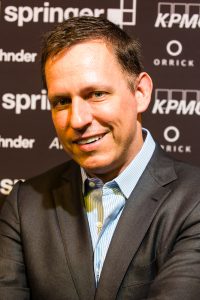 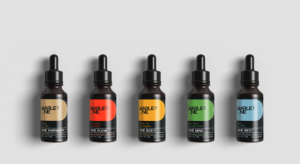 Because of the lies told about psychedelics, many have reservations. Let’s close with some psychedelic research:

The U.S National Library of Medicine National Institutes of Health conducted a study on psychedelics for mental health and they found that:

“We did not find use of psychedelics to be an independent risk factor for mental health problems.

“Controlled studies have not suggested that use of psychedelics lead to long-term mental health problems.”

“Psychedelics are not regarded to elicit violence and dangerous behavior leading to suicide or accidental death under the influence of psychedelics is regarded as extremely rare. LSD and psilocybin are consistently ranked in expert assessments as causing less harm to both individual users and society than alcohol, tobacco, and most other common recreational drugs.”