PROVIDENCE–The Rhode Island Senate approved legalizing recreational cannabis use for adults on Tuesday. This is the first time either chamber of the state Legislature has voted on a bill to legalize cannabis. 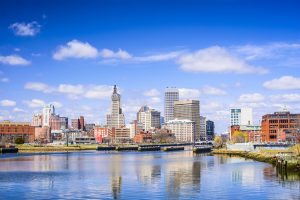 The proposal was introduced by cannabis advocate and state senator, Joshua Miller, chair of the chamber’s Health and Human Services Committee. It now heads to the state House of Representatives.

House Speaker Joe Shekarchi, a Warwick Democrat, has said the Democratic-controlled Legislature will likely end up taking up the question on how to structure a legal cannabis industry in a special session later this year. 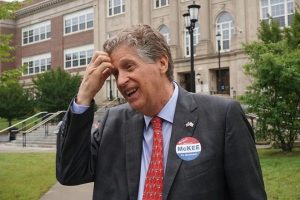 Miller’s proposal would impose a 20% tax on cannabis sales, create an independent cannabis control commission to license and oversee cannabis operations, and allow for home cultivation. It would also create a “Cannabis Equity Fund” to help cannabis businesses from disadvantaged communities negatively impacted by the failed War on Drugs.

McKee’s proposal would have the state Department of Business Regulation oversee the industry and ban home growing cannabis, among other differences to Miller’s plan.

The tally is now eighteen states and Washington, D.C. that have legalized cannabis for adults over the age of 21, according to the National Conference of State Legislatures.