The Senator said on Twitter:  ‘’Our legislation to decriminalize psychedelics (#SB519) just passed the Senate Public Safety Committee on a 4-1 vote. Psychedelics have so much promise for people’s health & well-being. We need to move away from a drug criminalization model & toward a health approach.‘’

Senate Bill 519, would decriminalize the use and possession of psilocybin — the hallucinogen in magic mushrooms — psilocyn, 3,4-methylenedioxymethamphetamine (MDMA a.k.a. molly or ecstasy), lysergic acid diethylamide (LSD), ketamine, dimethyltryptamine (DMT), ibogaine, and mescaline.

Similarly to a previous law signed by former Governor Jerry Brown in 2018 that expunged Cannabis convictions from Californians’ records, Wiener’s bill would also expunge previous convictions for possession or use of psychedelic drugs.

“Let’s embrace science and move past the failed war on drugs,” Wiener said in a Thursday tweet announcing the bill. “Drug use is a health issue, not a criminal issue. And, psychedelics have tremendous health benefits.” 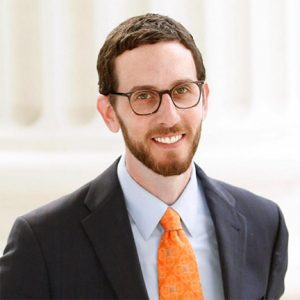 Wiener previously tweeted ‘These drugs have been shown to have medicinal value treating depression, PTSD and other conditions.” And, he added, “There’s strong support for ending the failed War on Drugs, which criminalizes communities of color and those suffering from addiction.”

After this stage of Public Safety Committee’s approval, the legislation next heads to the Senate Health Committee.

Dublin - The global medical marijuana market size is expected to reach USD 65.8 billion by 2030 and is expected to expand at a CAGR of 21.6% The major factors attributed to the industry growth ...