HELENA, Mont. — The Montana State Senate passed a bill to implement a recreational cannabis program in the state.  The bill passed the Senate with a 34-16 vote, this past Friday, 23rd of April. It next heads back to the Montana House, which will vote on the Senate amendments. 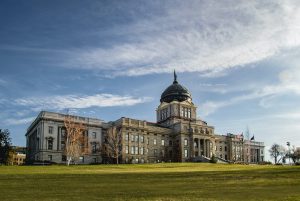 The measure was further delayed by the Republican governor Greg Gianforte’s push to divert the new taxes to fund programs that were not voted on by Montanans in their voter-approved initiative, such as using cannabis tax revenues to replace funding for general addiction treatment. 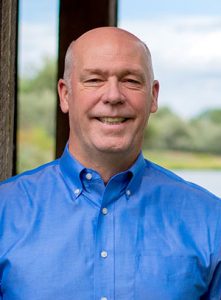 As in many other states, the plan has social equity components. One of which includes a provision under which those serving sentences for illegal cannabis possession in the state could apply for non-violent cannabis-law violations to be expunged.