DENVER–The booming cannabis industry has come a long way in the last decade. From the early days of adult-use legalization to multimillion dollar mergers and acquisitions, the space has grown exponentially and continues to drive full speed ahead.

One organization that has been along for the entire ride is Vicente Sederberg LLP. Dubbed “the country’s first powerhouse marijuana law firm” by Rolling Stone, Vicente Sederberg has emerged as not only a top legal provider for both cannabis and emerging therapies, but also a key ally in the overall success of these spaces. 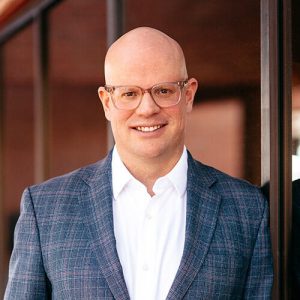 Founded in 2010 in Colorado, the firm was an early resource for operators and ancillary businesses alike, something that simply didn’t exist before.

“There really wasn’t a way to help grow and foster the evolution of emerging legitimate industries. The role of the lawyer at the time was to keep your clients out of jail,” explained Jeffrey Welsh, Partner at Vicente Sederberg. (Jeffrey is pictured in the main picture playing his saxophone).

The firm played an instrumental role in passing Amendment 64 in Colorado, which legalized recreational cannabis in the state. Having a hand in guiding one of the first legal cannabis marketplaces in the country showcased the unique needs of clients in the space, guiding the firm’s development. 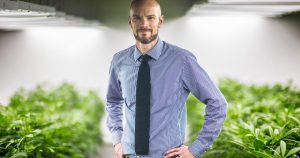 Since then, the firm has expanded its reach nationwide, offering a broad range of services including administrative law, policy, corporate law, intellectual property, licensing, real estate, impact and ESG, as well as advocacy (they support many social equity initiatives and applicants).

“We still are heavily policy-focused,” said Welsh. “We assist a lot of our clients and even governments and municipalities in crafting sensible cannabis regulations, but the firm identified an opportunity by creating more of a one-stop-shop for cannabis businesses altogether, and that’s when, to me, the real evolution of Vicente Sederberg started.”

Welsh joined the firm in 2019. He has been an advocate of legal cannabis since his days at William Morris Endeavor, one of the nation’s leading talent and media firms. He pushed for the agency to develop a cannabis division for 420-friendly clients like Rihanna and Wiz Khalifa, something deemed way ahead of its time in 2013.

Welsh feels his experience at WME prepared him for his current role in ways he didn’t expect, but definitely appreciates.

“Lawyering in the cannabis and hemp space is very similar to entertainment — it paints a very broad brush,” he laughed. “On any given day, I’m handling an intellectual property issue, a real estate issue, a licensing or regulatory issue, and a corporate issue. I am not focused on one area of the law, which most other law firms have segments of their business that are singularly focused.”

Welsh adds he believes this wide range of professional expertise is what truly sets Vicente Sederberg apart from other firms. 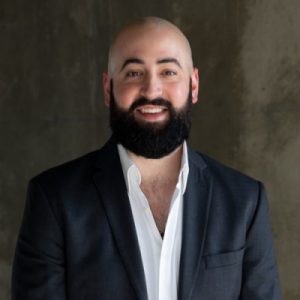 “I think the combination of our history, our collective skill set being best in class, and our reach is a real meaningful differentiator.”

When asked about where the United States is at in terms of broad federal cannabis legalization, Welsh felt lawmakers were inching closer but that it would still be some time before real progress is made. He lamented the lack of immediate progress and firing of White House staffers for previous cannabis use, but felt encouraged that change was on the horizon.

“Our collective thought is that in the next three to five years we’ll see federal legalization,” Welsh stated. “Our firm’s ultimate goal is to legalize cannabis federally and even internationally. We were pretty intimately involved in supporting the Biden Harris campaign. We actually raised over a quarter million dollars from our clients and ourselves. But at this point, I see it being more of a game of Jenga — taking one brick at a time out of the wall.”

(Some of the partners at Vicente Sederberg: Image Credit VS)

In addition to cannabis and hemp, Vicente Sederberg is also advocating for companies in the new emerging therapies space. After growing alongside legal cannabis (no pun intended), the firm wants to ensure that psychedelics are normalized, and that businesses in the space are set up for success.

“I think it’s on us as an industry as a whole to start that reeducation process again in this new sector,” said Welsh. “We can take all the lessons we’ve learned from the cannabis space and start to apply them in the psychedelic space.” 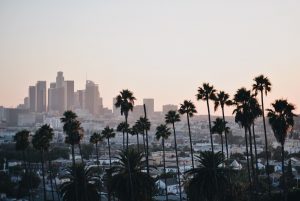 Welsh adds that he looks forward to the day when the firm is synonymous with plant medicine and any remaining stigma has disappeared.

“If you’re in the cannabis industry, you probably know who we are, but if you’re not, you definitely don’t know who we are, and my goal is to make Vicente Sederberg more of a name that people even outside of the industry recognize.’’

Vicente Sederberg is definitely getting recognized. Their roots in the drug policy reform movement, and their activist spirit, combined with their commitment to advancing the common good, have made them the ‘’go to’’ law firm in cannabis. In fact, they have worked with thousands of cannabis and hemp clients. 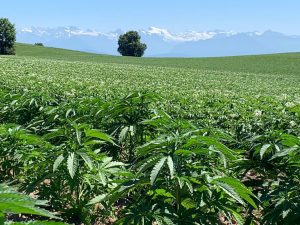 Their success at least shows how a firm can both remain deeply involved in advocacy and pro bono work for the industry and be a successful company. It probably comes down to their values. Values like compassion, justice, diversity, liberty, and social responsibility. These are the values they have built up from over 10 years in cannabis. These ‘core’ values are the values that will sustain Vicente Sederberg in cannabis and in psychedelics for many years to come.