NEW YORK–CWCBExpo last week in New York felt a bit like MJBizCon did in 2017. Like MJBizCon, it wasn’t only the show where business was conducted, it was at the many parties too.

CWCBExpo is a more intimate show than MJBizCon. They’re still in 2017 in New York State because it’ll be a couple of years before New York’s full cannabis market commercialization.

It mainly was a great place to connect, re-connect and network with people from all over the USA and beyond.

Even before the Expo began, there were parties. There was a “NORML formal” black tie event on the Wednesday night before the show began.

Norml’s party was to celebrate NY’s legions of advocates and cannabis legalization supporters.

New York are in no hurry to set up their cannabis industry because they want to learn from the many mistakes of California.

New York have a focus on trying to bring all the legacy players into the legal New York market.

“Legacy to Legal” is New York’s rallying cry. This is in contrast to California where there’s two cannabis markets: both legacy and legal.

The attendees had the benefit of listening to New York State Lieutenant Governor Hon. Brian A. Benjamin welcoming the inaugural year of the Marijuana Regulation & Taxation Act (MRTA). 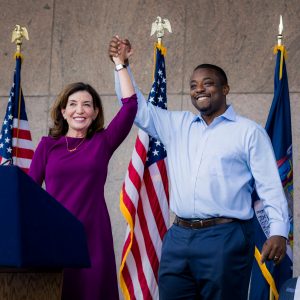 Other sessions included the first major address of Tremaine Wright, the newly appointed Chair of the New York State Cannabis Control Board.

Tremaine said they’re setting aside 50% of their licenses for all of the legacy players, including illicit #farmers, illicit distributors, illicit manufacturers, minorities, veterans, patients…everyone. 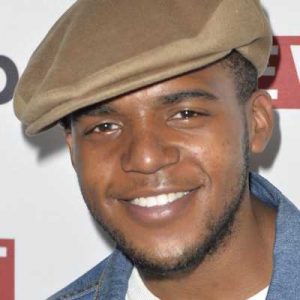 After Day 1, a mixer supported by Schwazze & Advanced Nutrients Ltd. led on to other parties which went on late into the night.

Many went on to a local illicit consumption lounge afterwards, for the after-party—somewhere in Lower Manhattan. 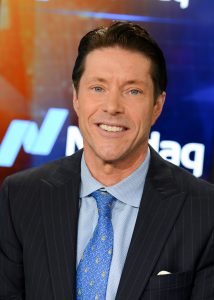 Day 2 ended with an after-party hosted by “The Stone Age.” The party was located at The Stone Age’s immersive Cannabis themed event space in mid-town Manhattan.

The CWCBExpo in New York was a great opportunity for networking at what was a well-organized event. The event will only grow in stature as New York commercializes its cannabis industry.

Hopefully, as they are taking their time trying to do, New York will avoid the many mistakes that California have made along the way.